Adrian started his IT career in 2010 after obtaining his degree in network information systems. He has worked for several companies throughout the years but most of his career has been spent as a federal contractor, working for agencies like the Department of Justice, Custom and Border Protection, the National Park Service and the Department of Treasury.  He first started as a desktop support technician but has gained knowledge and certifications (including his Cisco Certified Network Associate (CCNA)) that have led him to the role of network engineer. His passion for IT continues to grow as he learns new things every day, and his goal one day is to be a CCIE engineer.

Adrian joined Cloudforce as a Network Engineer where he will not only use the knowledge and skills he has now but will also obtain new ones that will help him advance in his career. 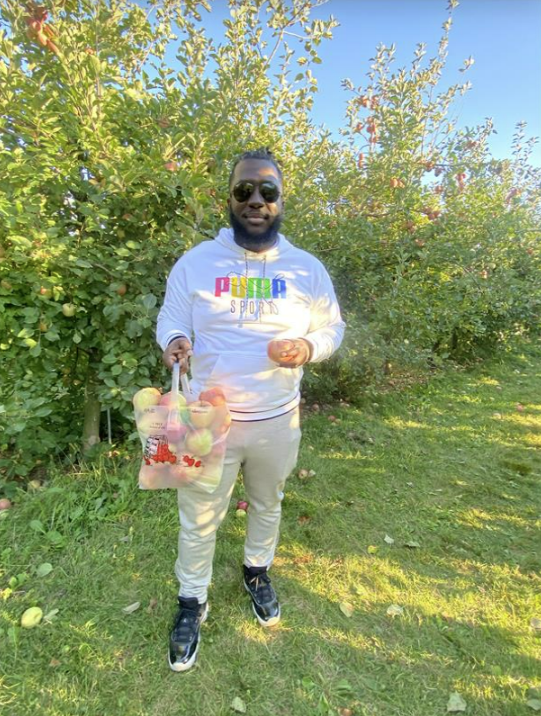 Other fun facts about Adrian:

As a child, what did you want to be when you grew up?

If you had a time machine, would you go back or into the future? And why?

What is your favorite thing to eat? 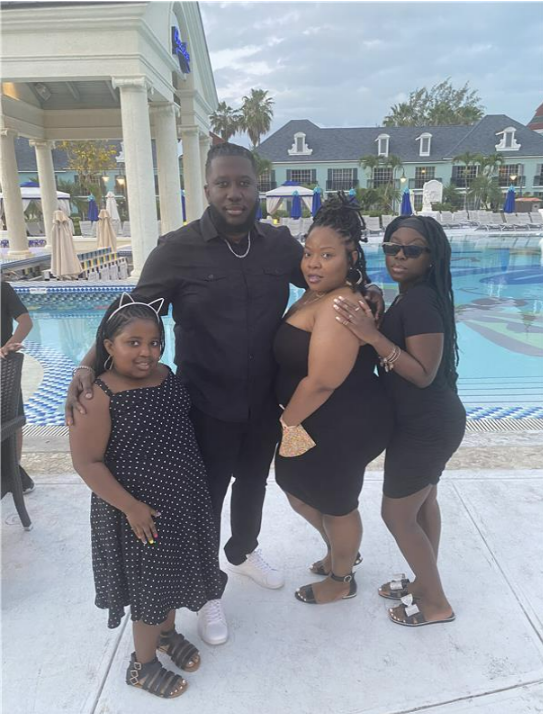