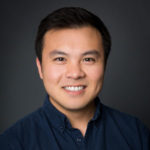 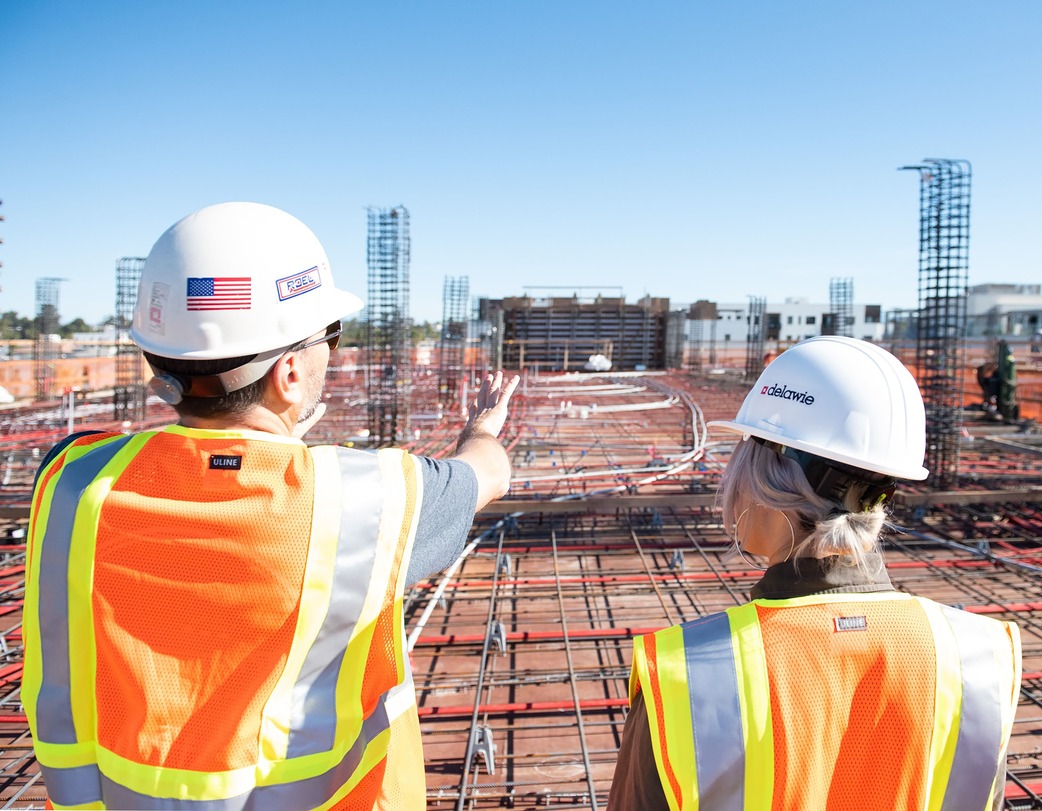 Founded in 2012, K2 Contracting Group (K2CG) is a leading commercial roofing and waterproofing company, serving customers throughout the mid-Atlantic region. Based in Manassas, Virginia and with offices in Washington D.C., Maryland, and New Jersey, the company provides roof management, repair, maintenance, and restoration, as well as garden and below-grade waterproofing solutions. In recent years, K2CG has serviced notable landmarks including the Statue of Liberty, as well as several structures at the United States Naval Academy, the Walter Reed Medical Center, and the Gaylord Hotel and Conference Center at the National Harbor.

GOAL 1: CLOUD MIGRATION
When the company’s growth forced K2CG to relocate its corporate headquarters to larger office space, the task of moving the company’s legacy infrastructure seemed rather daunting to the company’s executives, particularly because the systems were also due for upgrades.

GOAL 2: SYSTEM MODERNIZATION
K2CG had been running all their core applications on-premises, including accounting, payroll, contracting systems, and CAD systems, in addition to all the company’s architectural files, permits, and other documents. Moving everything to the cloud made much more sense than relocating the servers to the new office location, since the company could simply retire its legacy on-premises systems after the cloud migration.

“We’ve grown as a company, and it was time to move to a new location,” said Steve Napper, Chief Executive Officer at K2CG. “We thought it was a great time to overhaul our old systems,” he added.

GOAL 3: SYSTEM SECURITY
In addition, K2CG’s application systems were due for an upgrade, to help improve security, reliability, and scalability. The company’s distributed workforce also demanded improvements in accessibility and security for remote offices and mobile employees.

GOAL 4: SECURE MOBILE ACCESS
“Security is vital in our business,” said Napper. “We have top-secret government clearance, so we have to do everything we can to keep our data and our clients’ data secure.”

K2CG reached out to Cloudforce to provide the guidance, expertise, and technical capabilities needed to accomplish these goals. Cloudforce’ team of experts swiftly arrived onsite at K2CG’s offices to perform an assessment of the entire IT infrastructure, including applications, systems, and security. Cloudforce then provided K2CG with a strategic migration roadmap to an entirely cloud-based environment that met all of K2CG’s requirements for security, modernization, and remote accessibility.

“Cloudforce recommended we completely overhaul our systems, which needed updating, and move everything into a Microsoft Azure cloud environment,” said Napper.

“Everything was completely seamless. Cloudforce really went above and beyond the call of duty.”

The entire migration was completed in just two weeks. “Everything was completely seamless,” Napper recalled. “Cloudforce performed all of the migration outside of normal business hours, working nights and weekends to cause absolutely no disruption to our ongoing business operations. They really went above and beyond the call of duty.”

K2CG now enjoys the full benefits of cloud computing, system modernization, and secure remote and mobile productivity. “We now have much better collaboration and communication with our remote offices and mobile workforce,” said Napper.

“We couldn’t be happier with the work performed by Cloudforce. They completed the project on time, on spec, and at a cost that was extremely fair and reasonable. I would absolutely recommend Cloudforce to any company with similar needs.”

As with most small but growing businesses, keeping overhead costs under control is always a concern for K2CG. Cloudforce was able to provide K2CG with a solution that met all the requirements at a reasonable price point. “We couldn’t be happier with the work performed by Cloudforce,” Napper said. “They completed the project on time, on spec, and at a cost that was extremely fair and reasonable. I would absolutely recommend Cloudforce to any company with similar needs,” he added.

We leverage the power of the cloud to build awesome things and make lives better.

Vu is a Systems Engineer here at Cloudforce and has an ever-growing resume of experience in IT. Since completing his bachelor’s degree in Information Systems and Organization Management from George Mason University, Vu has acquired multiple renowned certifications including the Cisco Certified Network Associate (CCNA) and the Microsoft Certified: Azure Solutions Architect Expert.

Cloudforce: Workforce Utilization in the Cloud

Background Cloudforce, a leader in Microsoft cloud consulting, began its mission to leverage the power of the cloud to build awesome things and make lives better in Virginia in 2010, before...

Background In late 2019, Bethesda Maryland-based Host Hotels & Resorts found itself in need of some serious housekeeping for its outdated datacenter running legacy software. As the world’s...

Background Founded in 2013 and operating across the United States, Adoption-Share is a 501(c)(3) organization that seeks to bring efficiency and transparency to the adoption and foster care process...

Here is what our Customers are saying.