Jonathon started his career in technology in 2013 after a friend convinced him to build his own computer. At his first IT job, he worked for a retail chain providing basic computer troubleshooting, setup, and home networking. Jonathon then transitioned to a role at a small business managed service provider — a job he enjoyed for seven years as he also pursued his bachelor’s degree in IT from Kennesaw State University. Upon graduation in early 2022, Jonathon joined Cloudforce as a Cloud Solutions Engineer.

In just a matter of months, Jonathon was able to expand his Office 365 expertise to become more involved in the administration and migration side of the industry. He credits Cloudforce for offering the opportunity to broaden his IT horizons even further. With Cloudforce support, Jonathon took it upon himself to pass the AZ-103 Microsoft Administration certification and has already had the opportunity to leverage his newly acquired knowledge to help migrate client workloads to Azure. He now looks forward to learning from his new colleagues and becoming even more proficient in the Azure cloud. 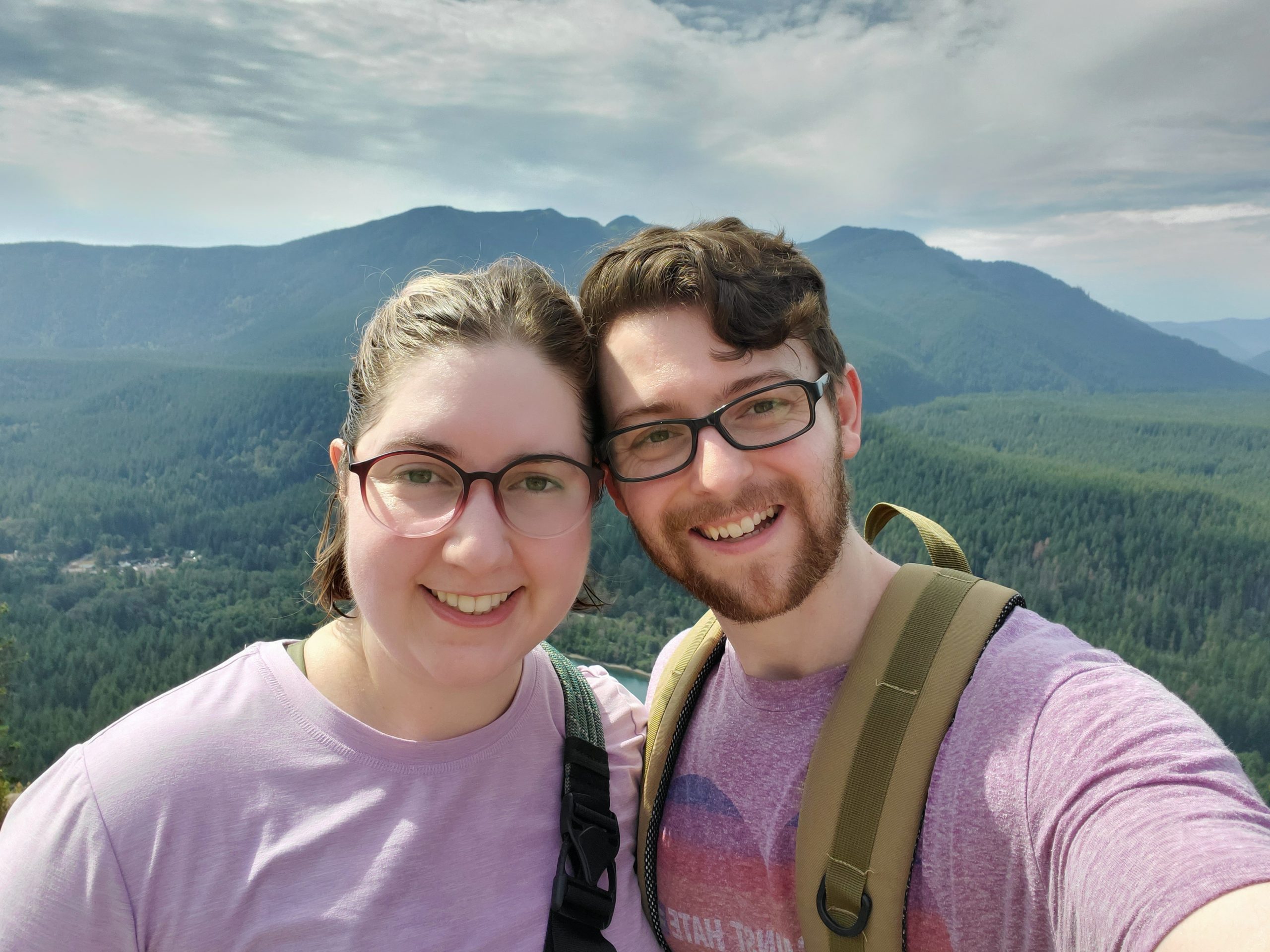 Other fun facts about Jonathon:

What are you reading at this moment?

If you had to delete all but 3 apps from your phone, which 3 would you keep?

What is your favorite album?